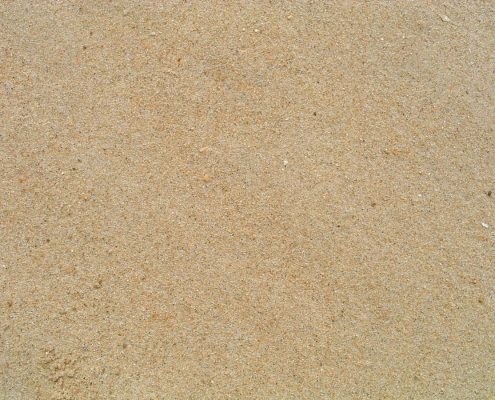 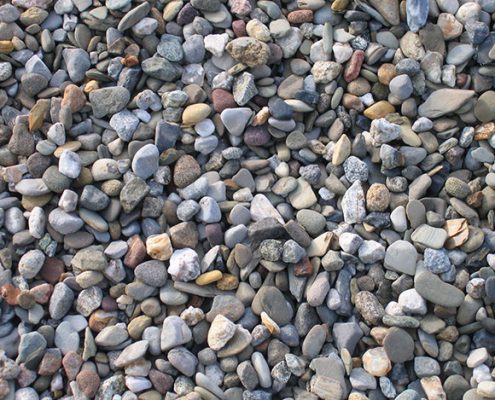 Sand is a type of naturally-occurring material that is of a granular, loose, fragmented composition, consisting of particulate matter such as rock, coral, shells, and so on. Sand is typically finer than gravel but coarser than silt.

Sand is in very commonly use in construction, often providing bulk, strength and stability to other materials such as asphalt, concrete, mortar, render, cement, and screed. Sand is also used as a base layer known as ‘blinding’, that is laid above a layer of hardcore to provide a clean, level and dry surface for construction works. It can also be used in its raw form as a decorative material in landscaping.

Sand is used in liquid form to manufacture glass, and is also used for moulding metal casting. It can be used as an abrasive in the process of sandblasting which cleans structural elements, steelwork, and so on. Sandpaper is also made using sand.