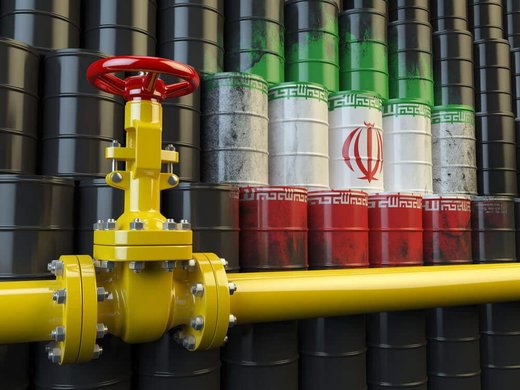 Iran plans to increase its natural gas production from fields located in the Persian Gulf, according to an official in Iran’s Ministry of Petroleum.

Esmail Amiri, who leads the development projects department at Pars Oil and Gas Company, said on Sunday that the company will invest billions of dollars to develop four gas fields in the Persian Gulf in the upcoming years.

Amiri said that the fields planned to be developed are Kish, Farzad, Belal and Phase 11 and Phase 14 of the South Pars, the largest gas field in the world that straddles the maritime border between Iran and Qatar.

He told IRNA that that the development projects will increase Iran’s gas output by up to 56 million cubic meters per day.

Iran has a nominal gas production capacity of around 1,000 mcm per day of which more than 700 mcm comes from South Pars.