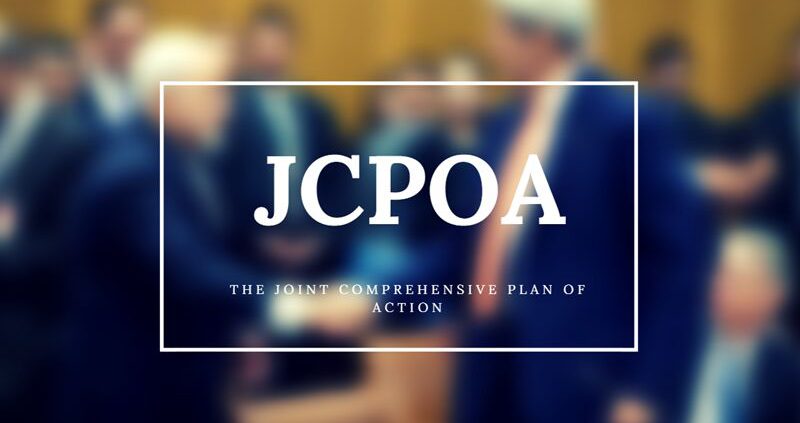 The visit follows consultations between the two sides on issues of mutual interest, including Iran-Union relations, Afghanistan and the JCPOA, he added.

Al-Jazeera reported on Tuesday that Enrique Mora who is the deputy of the EU foreign policy chief Josep Borrell and represented the EU in the Vienna talks on reviving the Iranian nuclear deal (JCPOA) in Vienna will visit Tehran later this week.

US to Lift Canada, Mexico Land Border Restrictions in Nov for Vaccinated Vi...